“I see certain traits in Ted that remind me of Elvis.”
- Larry Geller, Elvis’s hairstylist

“It’s uncanny, once we dressed him up he became the reincarnation of legendary Jackie Wilson.”
- Bruno Mars’s dad Pete Hernandez Sr., Doo-Wop Hall of Fame of America inductee

Face the music on stage next to your favourite Almost Almost Famous artist. 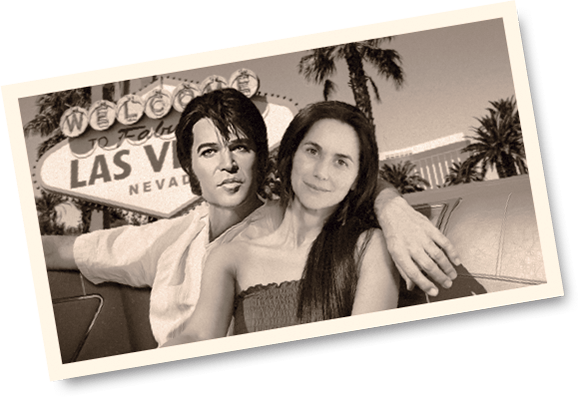 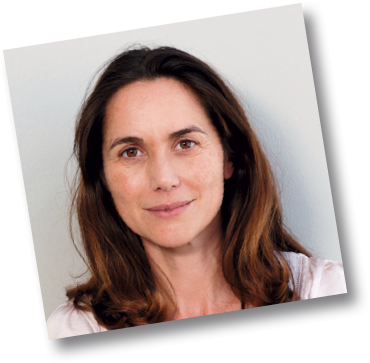 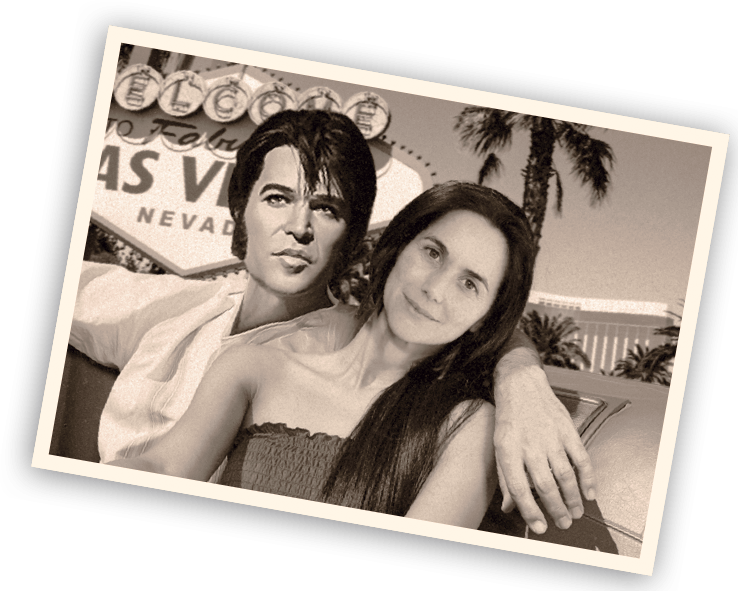 Class of ’59 Behind the Scenes

They don’t claim to deliver like the originals but it’s the next best thing to the real deal. It’s a chance for audiences to relive the music of the 50’s and bring back memories. We get a glimpse of the on the road antics and backstage dynamics that are part of the Class of ’59 tour and the personalities that come with the territory. The job of keeping it all together falls on zany tour manager Marty Kramer.

Growing up in south central Texas, Lance learnt from some of the great local musicians and as a child prodigy he knew at an early age what he was destined to do. Lance was the bad boy of his school, the practical joker. After being expelled fourteen times he finally at age 17 left for Vegas and the start of his career. Lance has since become the best Jerry Lee Lewis tribute artist ever. His original song “Move Move Move” is a reflection of his background and the kind of music he wants to create and play. From his performance at the famous Continental Club in Austin, Texas to his role in the Million Dollar Quartet in Chicago, Lance is true to his roots.

Tribute artist Jeff Giles from Stoney Creek Ontario has become Canada’s Buddy Holly. Jeff is a product of musical theatre and a music major at York University who has taken his talent to the tribute world. Known as a great guitar player and Buddy Holly look alike, Jeff has wowed audiences across Canada and around the world.

On a road trip through an alternate universe, where Elvis Presley and Roy Orbison never die

Almost Almost Famous explores the lives of three of the world’s top tribute artists, the cost of borrowed fame and the risk of getting ‘lost in the act’.

PRODUCED IN ASSOCIATION WITH

PRODUCED IN COLLABORATION WITH

PRODUCED WITH THE PARTICIPATION OF